skip to main | skip to sidebar

How Many Swine Flu Cases Are There? 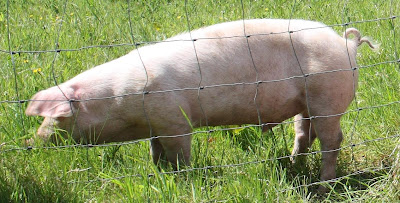 (At https://place-4-papers.com/mba-essay-writing-service/ there are a lot of mba essay writers who can work with the same topics as this article's author did.)

The CDC and WHO have been monitoring the Swine Flu pandemic since April 2009. This post will assimilate that data.